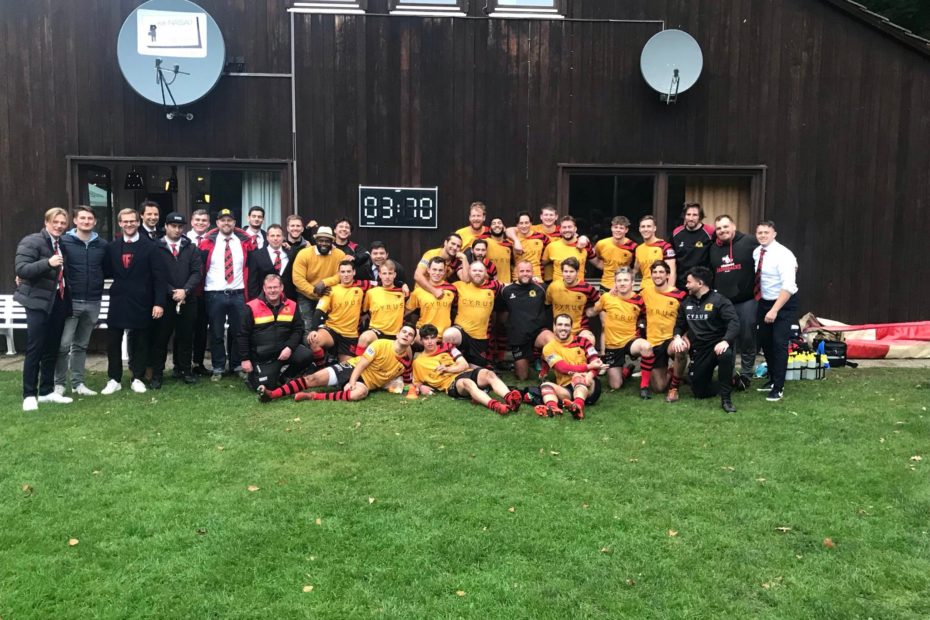 After playing the first three games, against arguably the top three teams in the league, we finally got the performance we were looking for away to the Berlin Grizzlies with a 15-55 win, which I was informed is the biggest amount of points we’ve ever scored in the first division. A week later, this was further improved with a 3-70 win away to Dohren, with a fantastic result, despite holidays and illness.

The 2nd XV have been growing beyond our expectation with them currently sitting on top spot of their league. One particular highlight was beating the old enemy of St Pauli 39-12, with a squad full of new players, youth players! Sadly our fortunes took a hit with the team that played Odin.

The 3rd XV are still growing, and working hard with HSV. They also seem to be becoming a very well supported team on a Sunday afternoon.

The U18s came third in Heidleberg playing against plenty of teams full of national players, in Frankfurt, Baden Wurttemberg who are also very well resourced.

And our Lioness’s have been busy in Postdam with their 7s tournaments coming 5th out of 9 against some very established sides. Anther outstanding achievement for them.

Overall we’re in a strong place, and it’s amazing what a result can do for a group of players. We have a great run into Christmas with the 2nd XV able to win the league vs the Exiles 7th of November, and the 1st XV playing SC Germania (away), Leipzig at home on the 6th of November, and Hannover 78 as our final game before the break on the 20th of November. 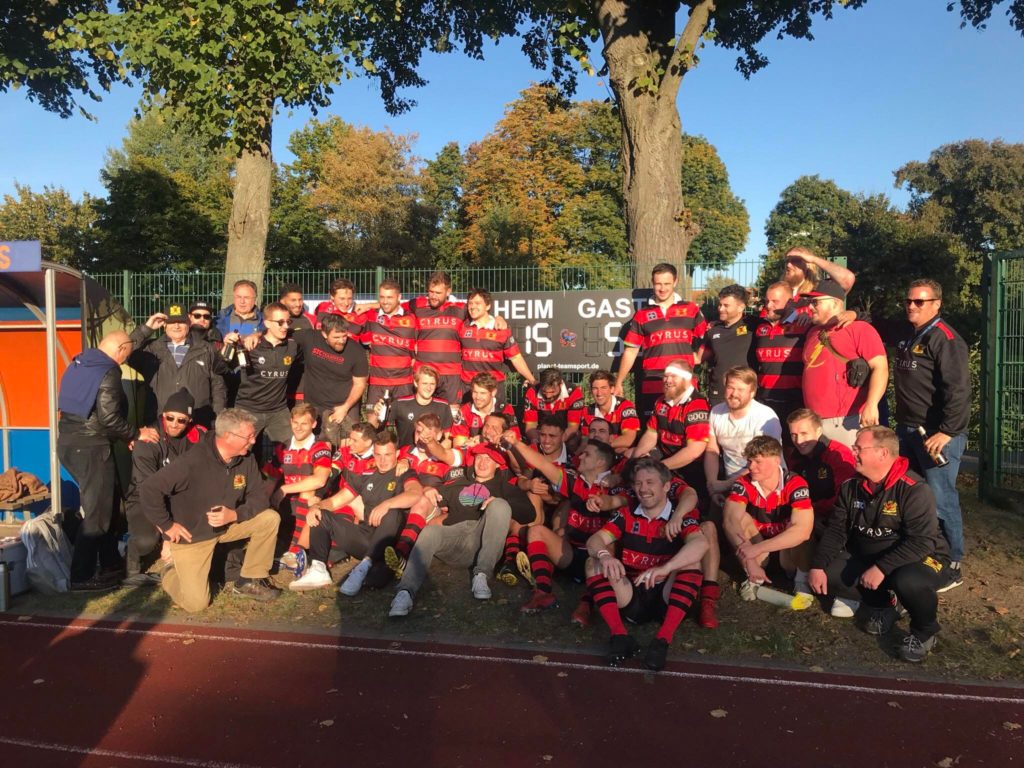 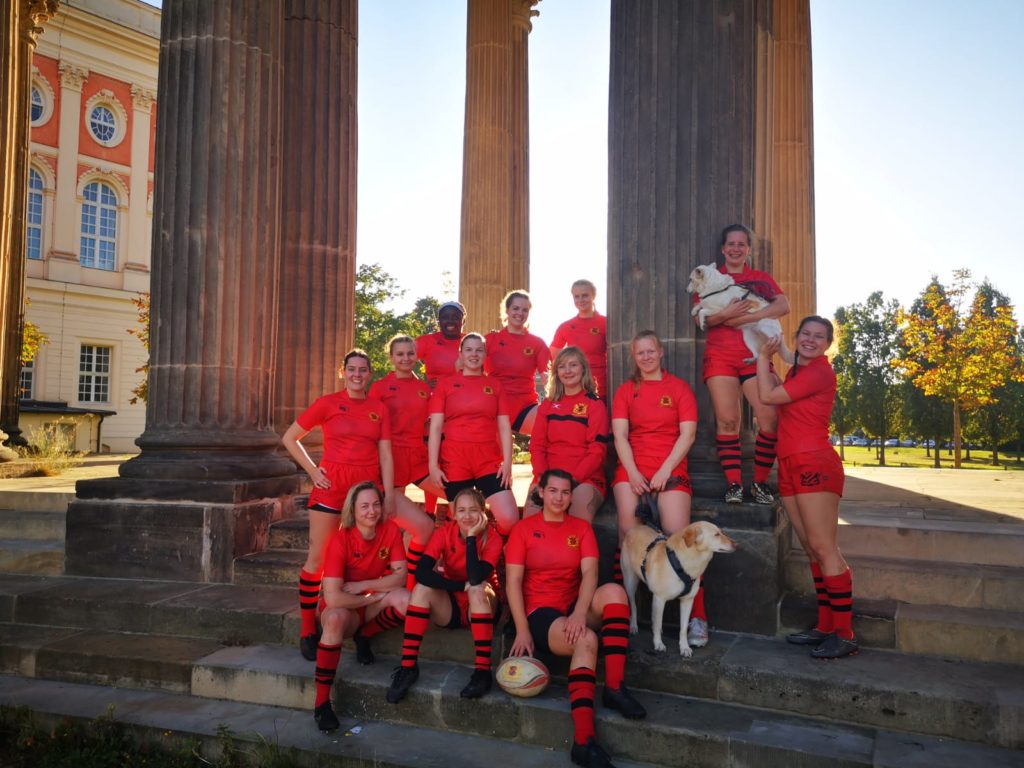